FREE SHIPPING ON ORDERS OVER $75 (US ONLY)

FREE SHIPPING ON ORDERS OVER $75 (US ONLY)

New York, NY 12 June 2018 - Gender-less underwear brand PLAY OUT continues to challenge gender norms and push design boundaries in a collaboration with tattoo artist Zoe Bean for their PRIDE Summer 2018 campaign. As a gender non-conforming, lesbian-owned brand, Play Out Underwear celebrates and embodies gay pride. Positioned at the intersection of the current discussion surrounding fashion, gender and identity, the collaboration offers three one-of-a-kind original designs available on the brand’s signature boxer briefs, trunks, bikinis and thongs. The campaign features a powerful body- and identity-positive photo series for LGBTQ+ Pride with androgynous model Mack Dihle, queer comedian Tamale Sepp, and gender-nonconforming educator and speaker Hannah Fons.
According to GLAAD’S Accelerating Acceptance Poll 2017 (conducted in conjunction with Harris Polls), 20% of Millenials identify as LGBTQ+; and 12% identify as transgender. Looking towards the future, members of Generation Z are more likely than other generations to know people who are or to identify themselves as LGBTQ or transgender/gender nonconforming. Wearing the special edition PLAY OUT / ZOE BEAN underwear, Mack, Tamaleand Hannah appear topless with black tape “X’s” covering their nipples, challenging the social expectations of male-presenting models allowed to show their nipples and female-presenting models forced to cover up. The photos force the viewer to review their understanding of gender presentation and expectation, and set aside the gender identities of the models to accept them for their individuality and authenticity. PLAY OUT asks why it matters how a person identifies; everyone should be comfortable and celebrated in their own skin.
As a core mission since the brand's debut in 2014, PLAY OUT wishes to push the boundaries and continue the conversation on gender norms as relevant to everyone, not just the LGBTQ+ community. This mission is furthered by their collaboration with Zoe Bean Tattoo. By offering limited-edition designs and supporting a working artist, PLAY OUT asks all people to support art, indie fashion and alternative style.
The photo campaign features PLAY OUT’S Summer 2018 special collection with Zoe Bean available in Boxer Brief ($32.00), Trunk ($36.00), Bikini ($30.00), Pouch Bikini ($32.00) and Thong ($25.00) styles online at www.playout-underwear.com. You can view more images on Instagram @playoutnyc.
Links and Credits
Play Out Apparel LLC - https://playout-underwear.com    @playoutnyc
SS18 campaign images by Eric Jukelevics
Print designs by Zoe Bean Tattoo (http://zoebeantattoo.com/)
Attached Images (Models: Mack Dihle, Tamale Sepp, Hannah Fons)
About PLAY OUT Underwear
PLAY OUT is a line of gender-free underwear marked by a comfortable fit, high quality fabric, one-of-a-kind graphic prints and limited-edition designs, and bold colorways. Pointing to their androgynous and gender-inclusive styling, the brand has had people of all gender presentations and identifications wear all styles of underwear; the only difference between their flat-fronted styles and their pouch-fronted styles is that the pouch-front offers extra space so that they are able to offer underwear for every body type. Dissatisfied with the styles and colors available on the market, the founders of Play Out Underwear wanted to create an alternative to the pastel, lacy and flowery panties and to make underwear with colors and graphics to appeal to all genders. They have received tremendous support from the lesbian, gay and transgender community and want to push the boundaries of the androgynous aesthetic – by bringing it into the mainstream underwear spotlight.

Give Play Out - Gift Cards!

Play Out Apparel, Inc. is certified by the National Gay and Lesbian Chamber of Commerce as a LGBT Business Enterprise

SHOP YOUR STYLE. NOT YOUR GENDER.

What STYLE should you buy? What's the difference?

YOU WILL NOT SEE "MEN'S" OR "WOMEN'S" SECTIONS ON OUR WEBSITE. SHOP STYLES - WITH A FLAT FRONT (E.G. OUR BOXER BRIEFS) OR WITH A POUCH SPACE IN FRONT (E.G. OUR TRUNKS) IF YOU WANT EXTRA ROOM. 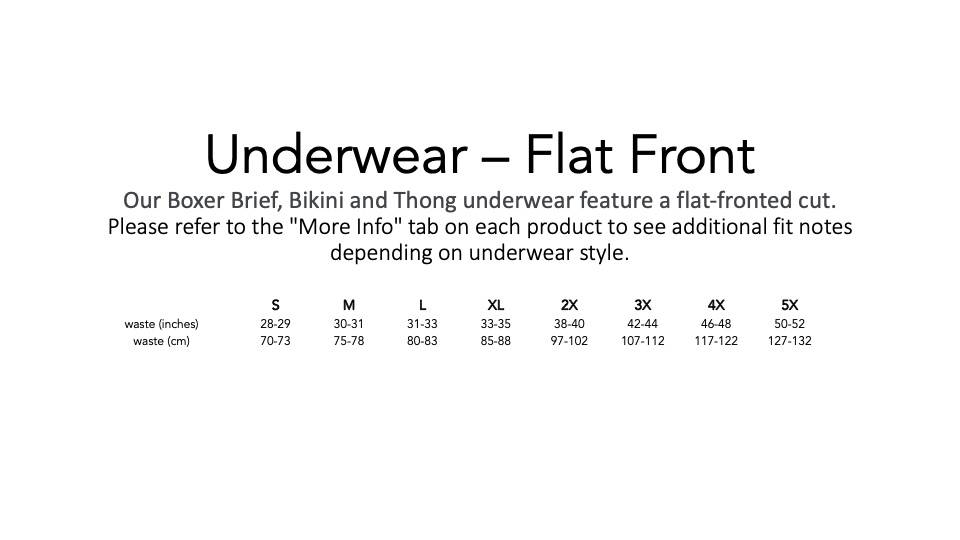 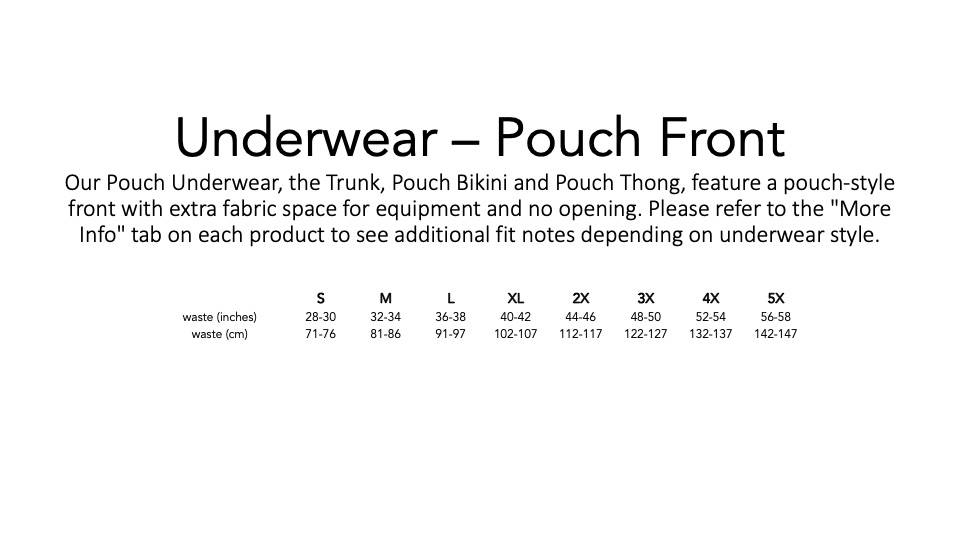 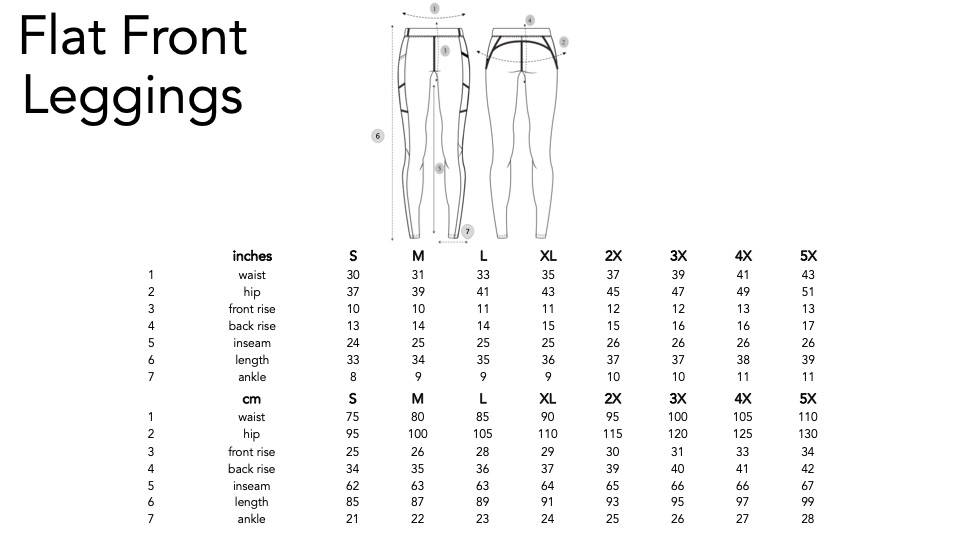 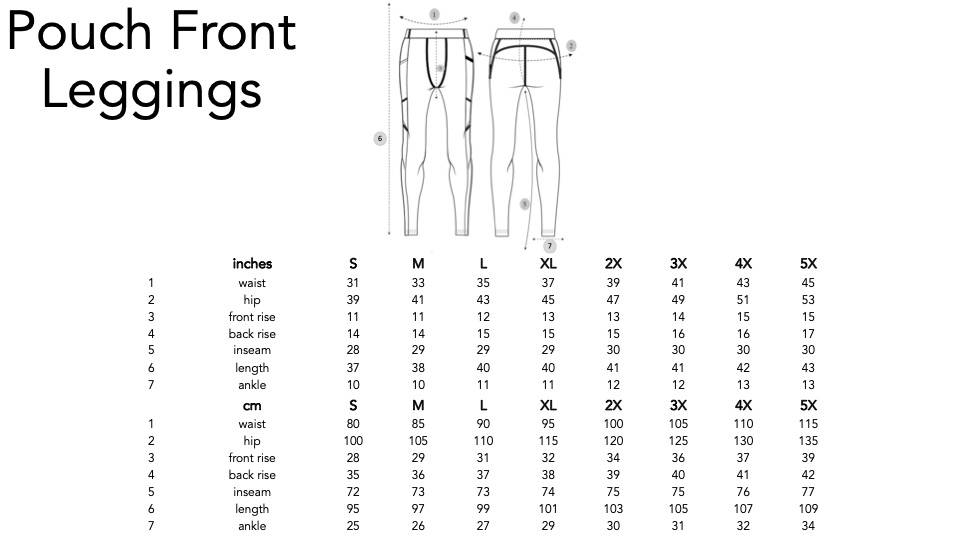 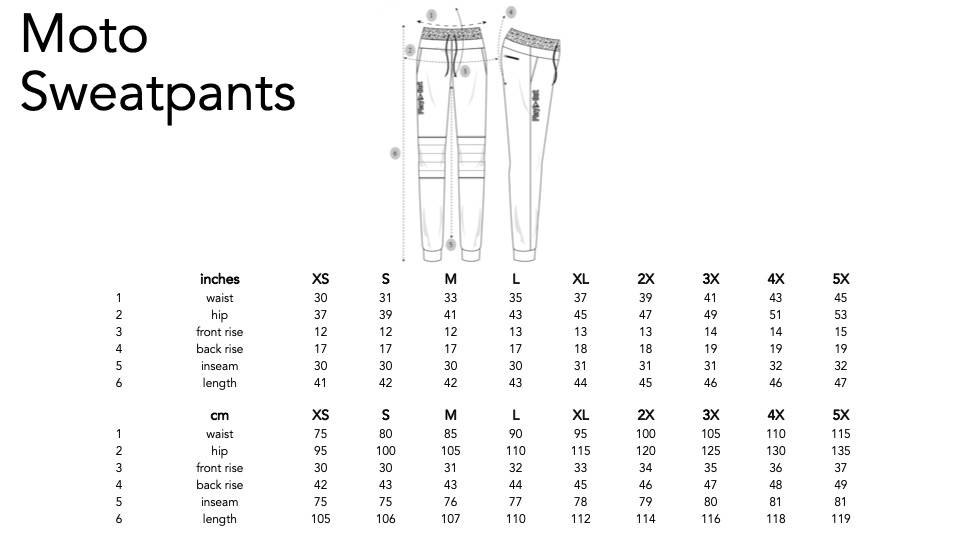 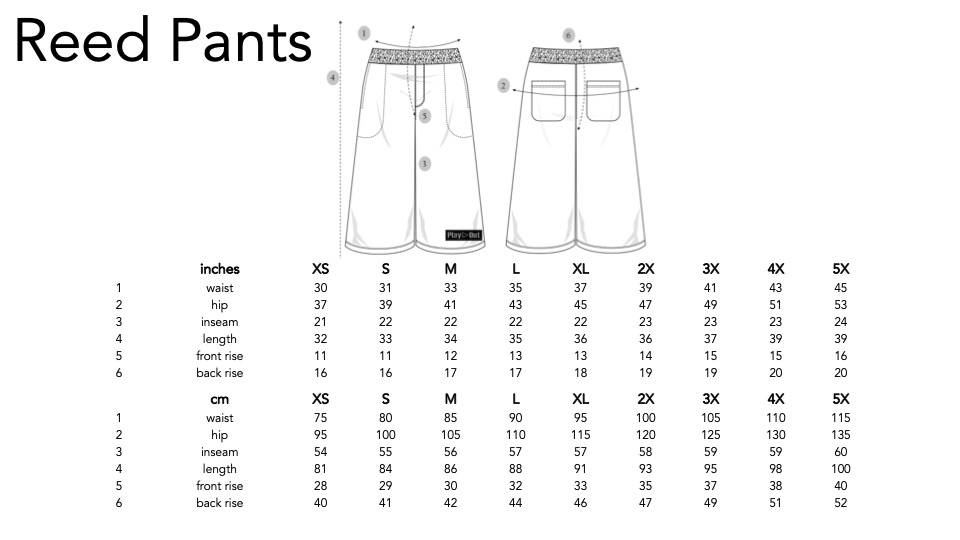 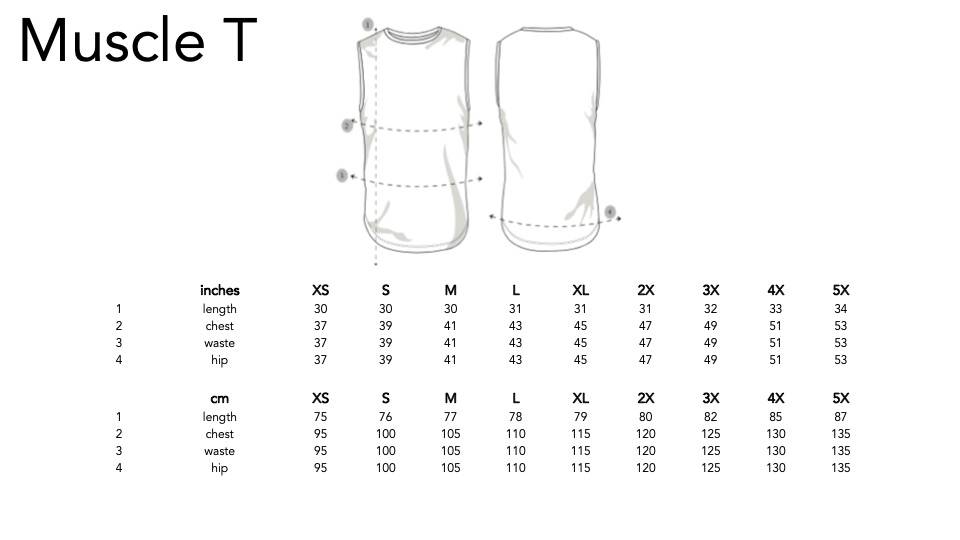 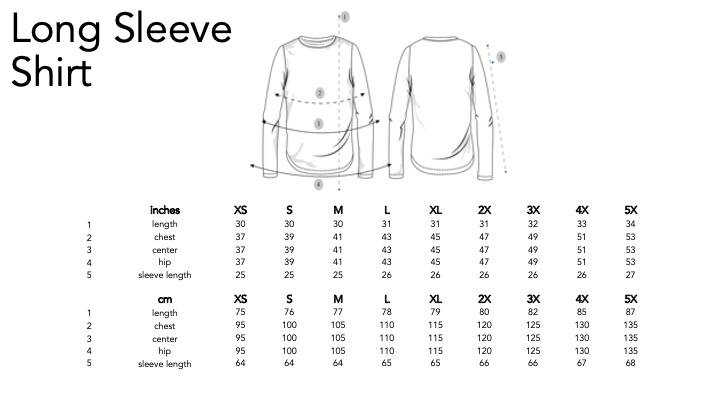 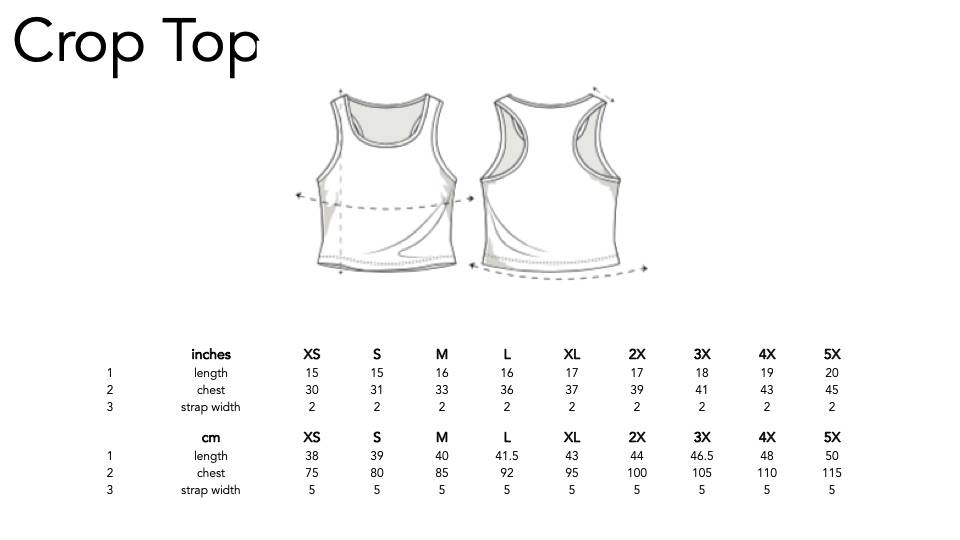 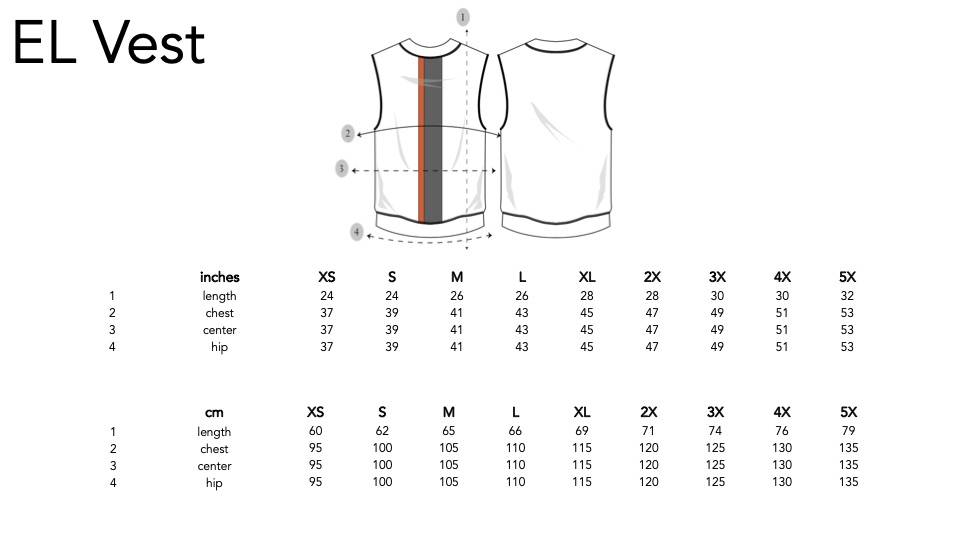 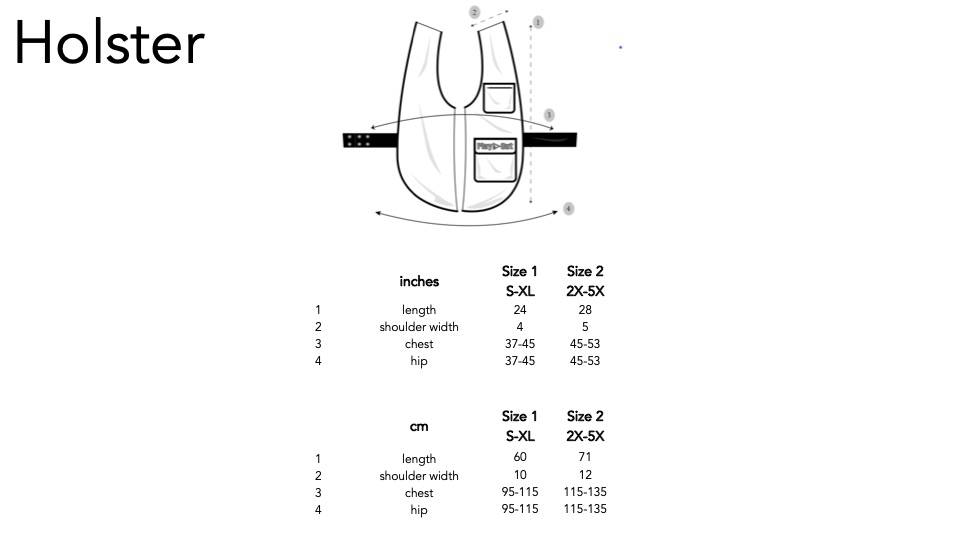